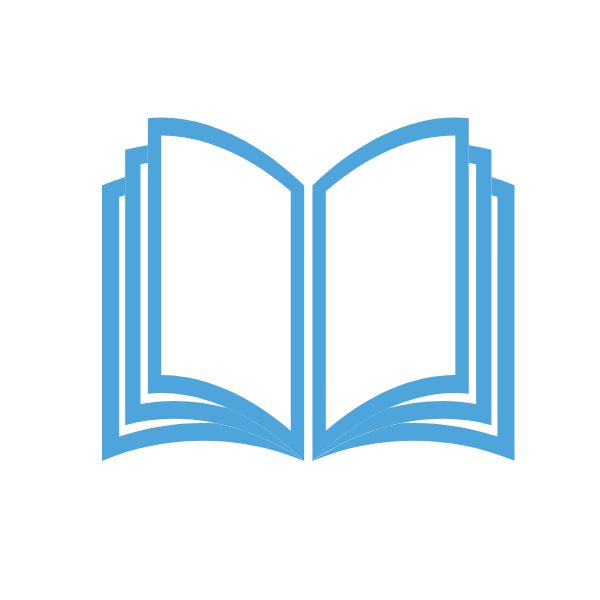 Work Through Self-Improvement Programs Together 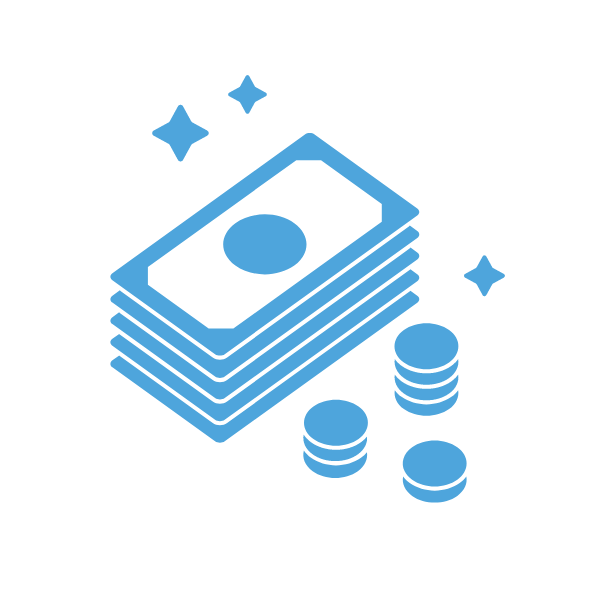 Remove Obstacles To Your Success 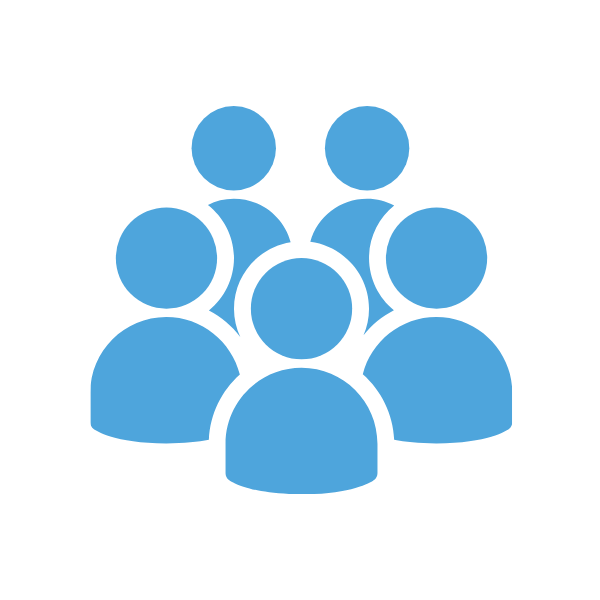 Accountability Through Your Peer Group

What is a Mastermind Group?

A mastermind group is a peer-to-peer mentoring group used to help members solve their problems with input and advice from the other group members.

The concept was coined in 1925 by author Napoleon Hill in his book The Law of Success and described in more detail in his 1937 book, Think and Grow Rich. In his books, Hill discussed the idea of the Master Mind, which referred to two or more people coming together in harmony to solve problems.

Cooperation through the use of mastermind groups was one of the laws of success that Hill learned studying successful Americans including Henry Ford, Thomas Edison, Alexander Graham Bell, Theodore Roosevelt, John D. Rockefeller, and Charles M. Schwab.

Some of the most successful people have reached their goals because of mastermind groups. In a nutshell, by joining a mastermind group, you surround yourself with other like-minded peers who will hold you accountable and share the journey with you towards success and fulfillment.

Learn from the best and implement via your Advanced Alpha Mastermind Group.

What will you get from joining our Mastermind Group 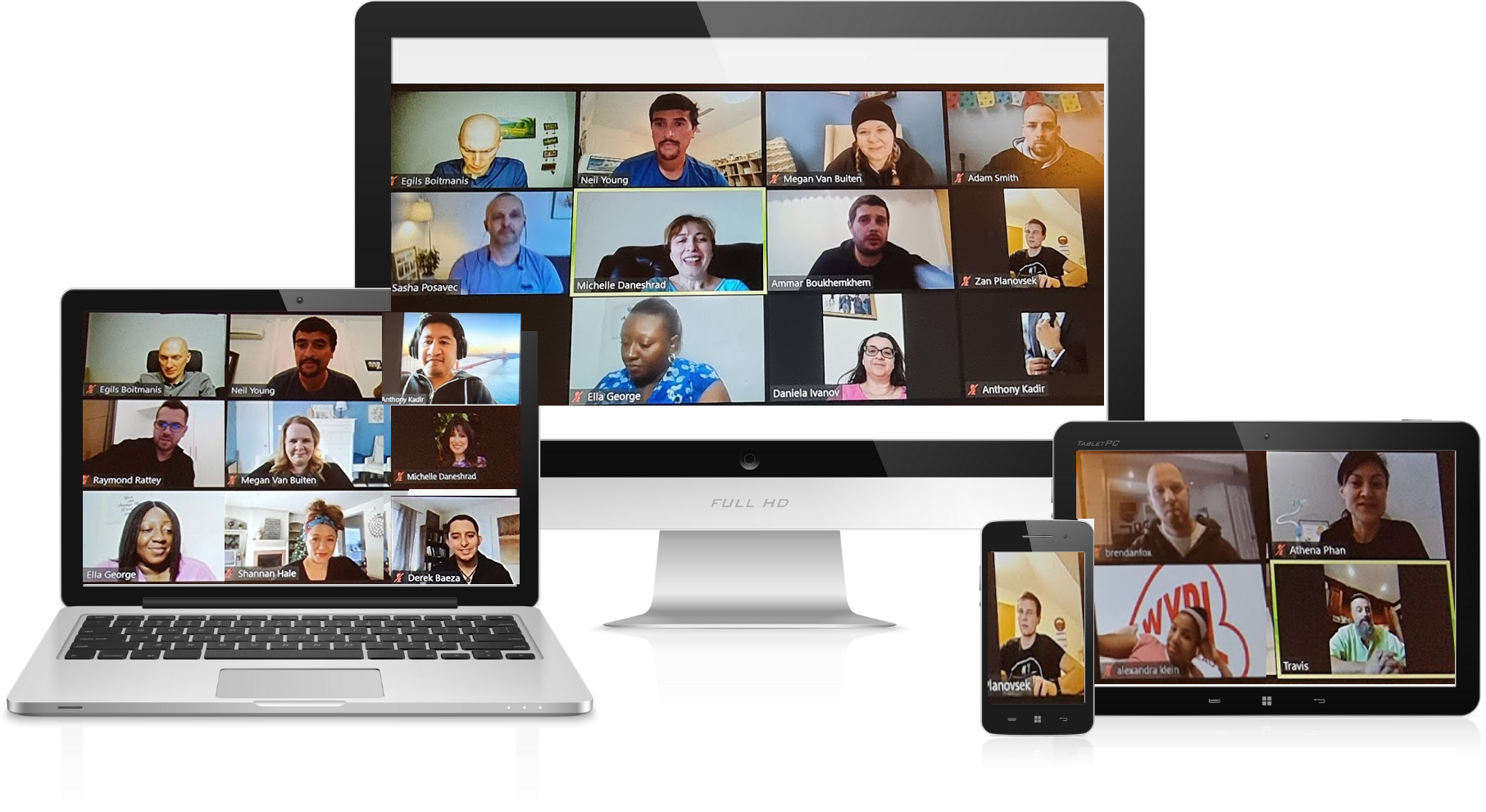 You get a weekly zoom call with your peers so that you have compounded interactions and receive guided growth.

You get a private Whats App group with your peers so that you have a safe environment that allows you to raise your standards.

You get a goal tracking tool to measure your progress so that you can make your dreams a reality.

You get a hot seat session so that you can share your frustrations and have real breakthroughs.

You get a monthly book to study and discuss so that you have increased knowledge and experience exponential growth.

You get Q&A sessions with your peers so that you receive different perspectives and can discover your purpose.

You get an accountability group so that you experience shared contribution and have meaningful relations. 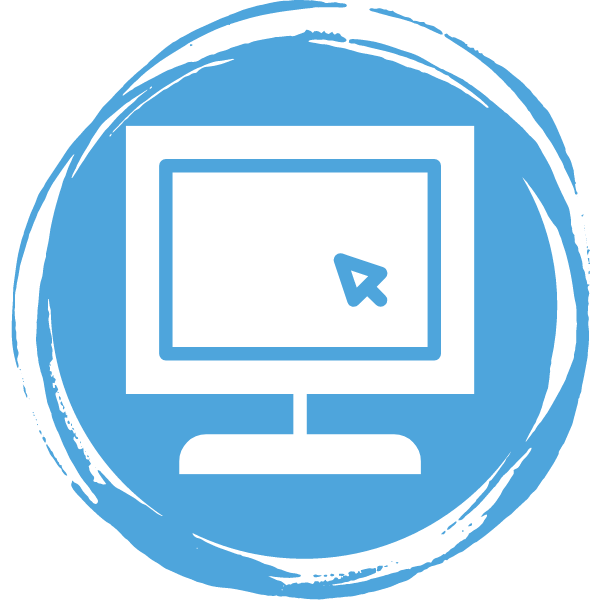 Share more information about yourself for insight as to who you are and your potential. 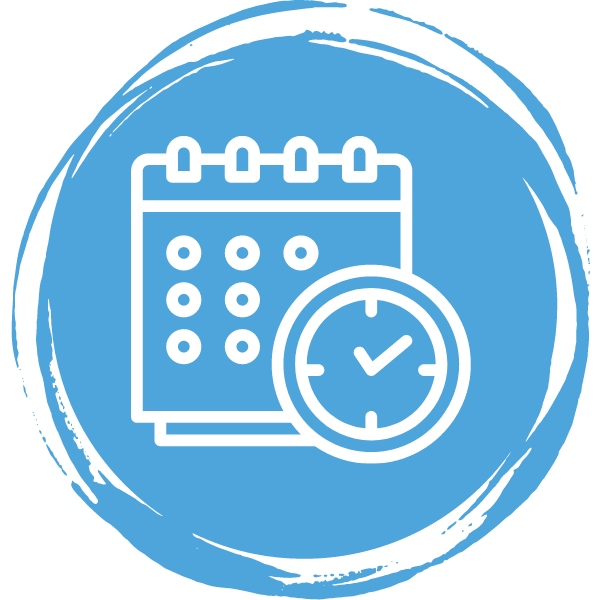 Find out more details about what is required to move forward by speaking with our Mastermind Director. 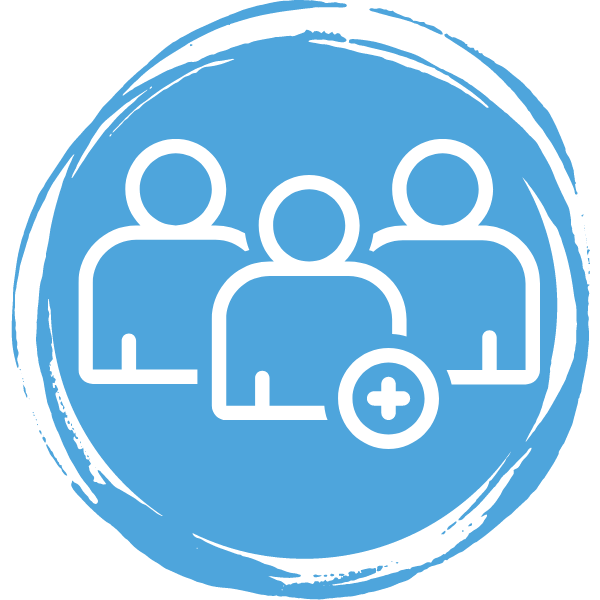 Connect with other heroes on journey towards your success and fulfillment .

What Will Make Your Mastermind Experience So Special?

It’s all about who you spend your time with.

You will experience 6 different identities among members in our Mastermind. 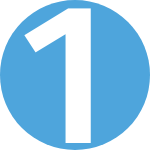 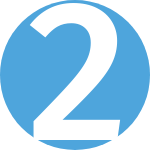 You add value by being generous with your time, resources and connections. Give, not take. 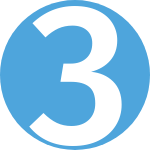 You commit to looking after your health so you unlimited energy to pursue whatever you want. 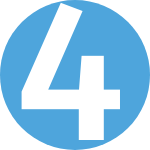 You accept others for who they are and don’t judge them. This is a safe place to learn and grow–no exceptions! 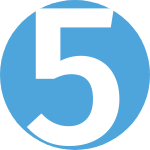 This is not just a business mastermind. There are plenty of those out there. You will focus on enjoying yourself and having balance in your life and with those you love. Life is shorter than you think and you need to enjoy yourself. 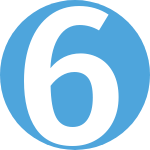 Believe that you live in one of the most opportunistic times this planet has ever seen.

What Our Clients Say About Our Masterminds & Coaching

CEO of 5 companies based in Sweden and Paraguay

CEO of 4 companies based in New Mexico Arizona

This is what you'll learn over the 12 months you're in the Mastermind for. 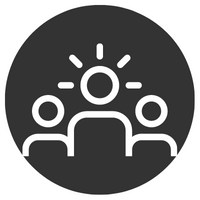 Helps you identify what people you need on your team 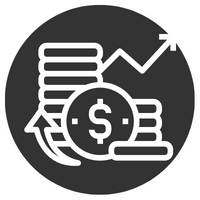 Clarify how to manage your resources 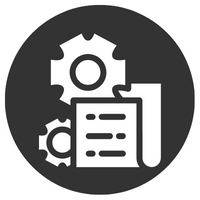 Creating systems so you can scale 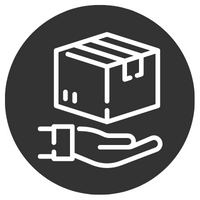 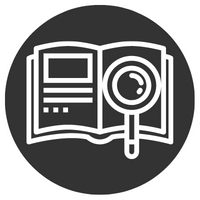 Having lots of data to innovate your products, services, and company 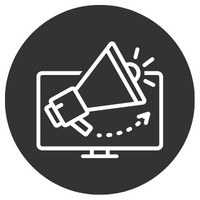 Having engaging conversations with your prospects 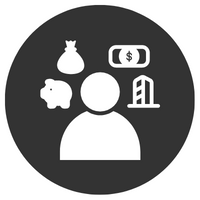 Learn how billionaires plan, track and forecast their finances 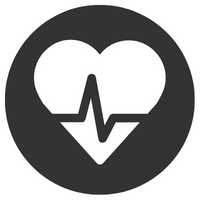 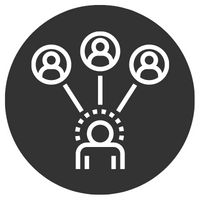 Since space is very limited, we're accepting participants on a first come, first served basis. You must meet the criteria to apply and you will get a response if we feel are the right fit for the group.

SEE IF YOU QUALIFY

Your Mastermind Group will meet once a week. Here is a sample schedule. 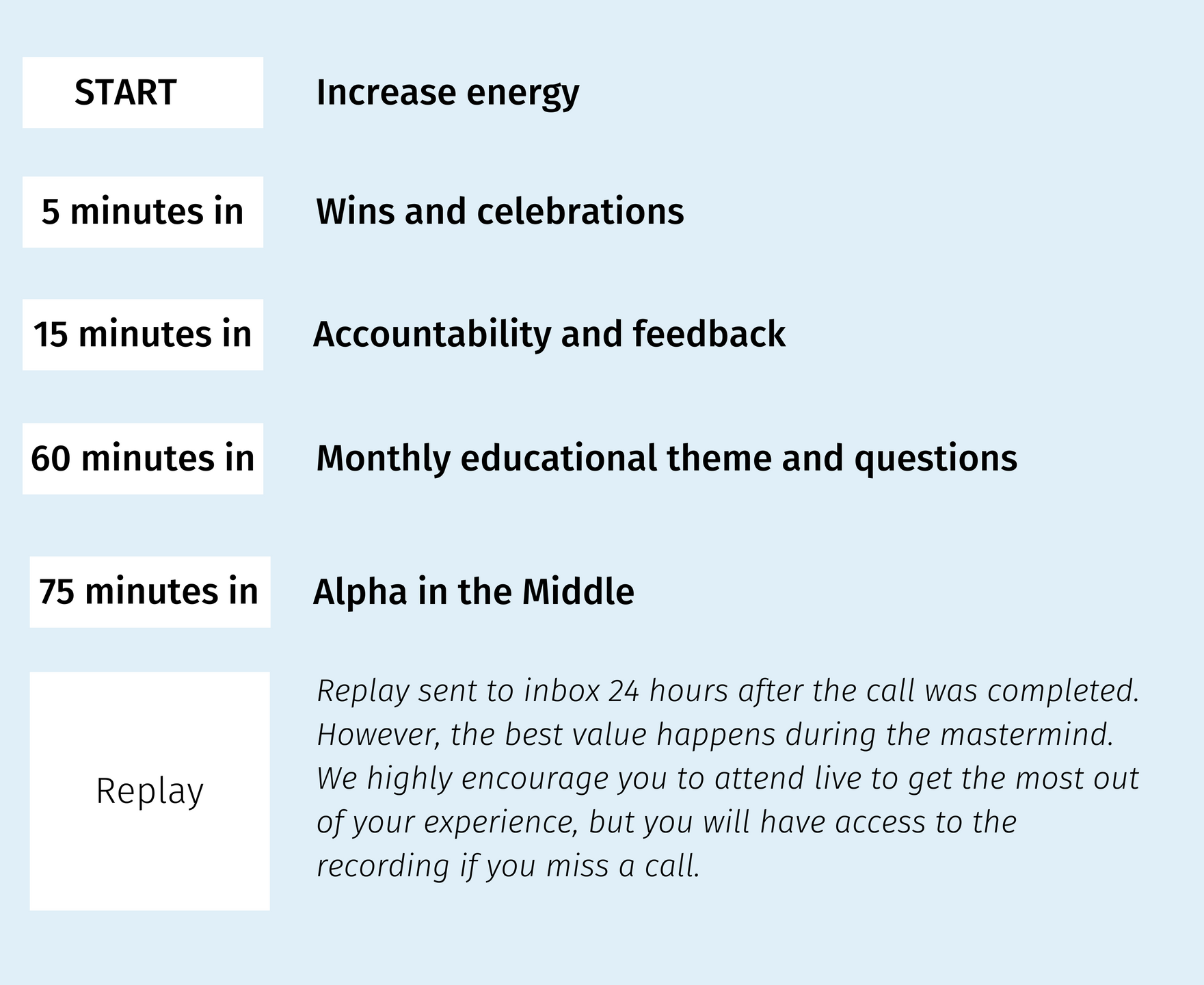 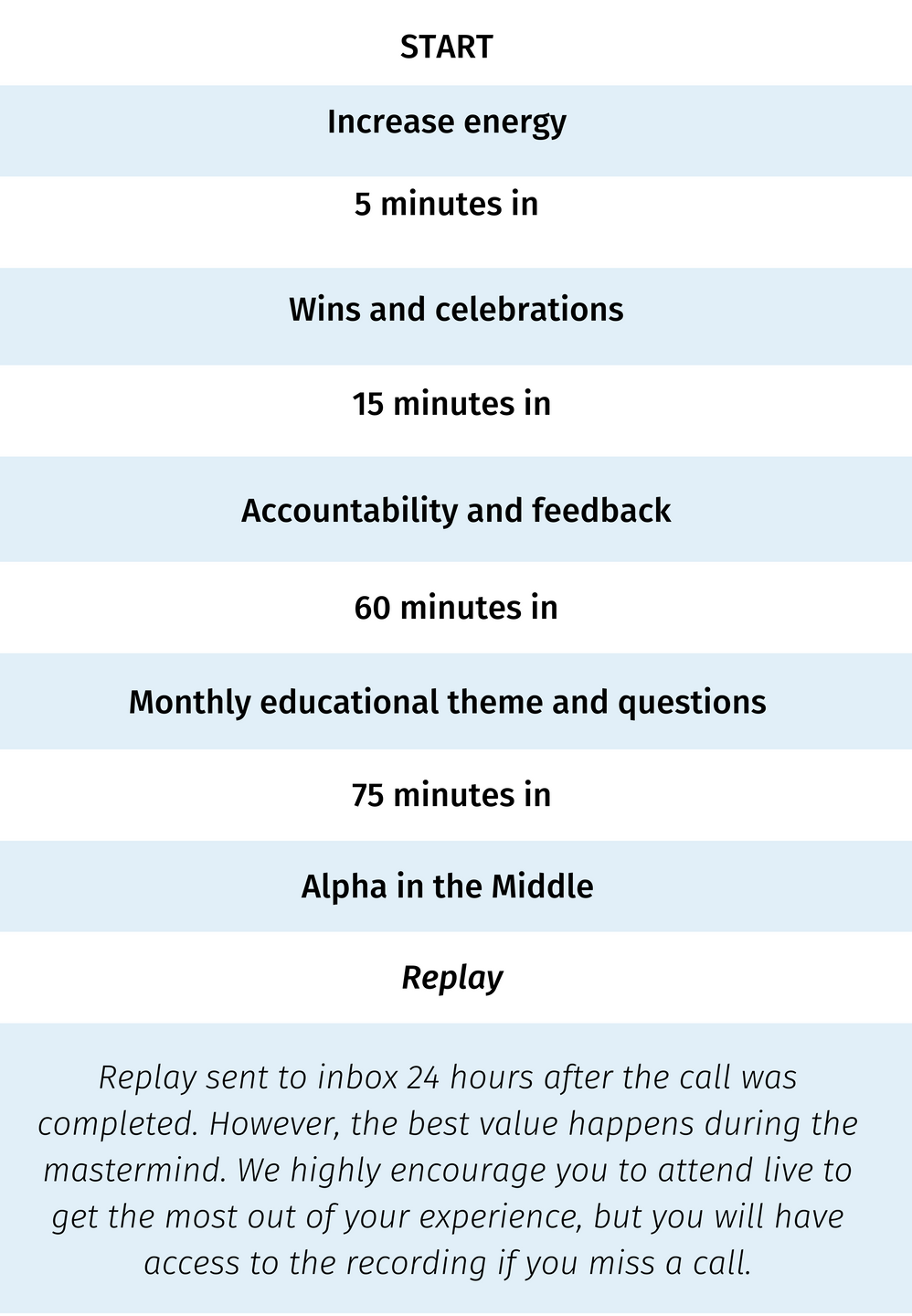 SPEAK WITH US
Powered by Kajabi